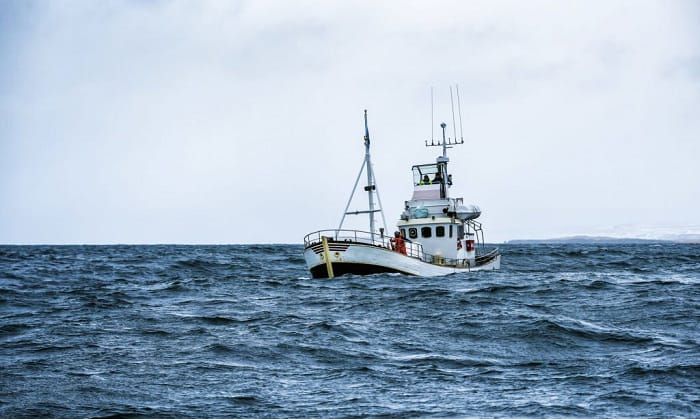 How Long Does It Take to Sail Across the Atlantic?

There is an adventurer in all of us. How we choose to indulge that feisty part of us is what makes us unique. For the consummate sailor, it probably involves sailing across an ocean.

Traversing the entire expanse of the Atlantic is no mean feat. Often, that desire manifests itself in a question, “How long does it take to sail across the Atlantic?”

Well, the short answer is don’t expect it to be the same for everyone. On average, it should take a month, depending on the route, vessel’s speed, and weather. More experienced sailors can cut that back to a little more than 20 days.

Different Voyage Lengths in the Atlantic Based on Vessel Type

How long to sail across the Atlantic? Consider the ship or boat you’ll be using first.

Based on historical data, the person who managed to do that had to sail for more than 100 days. 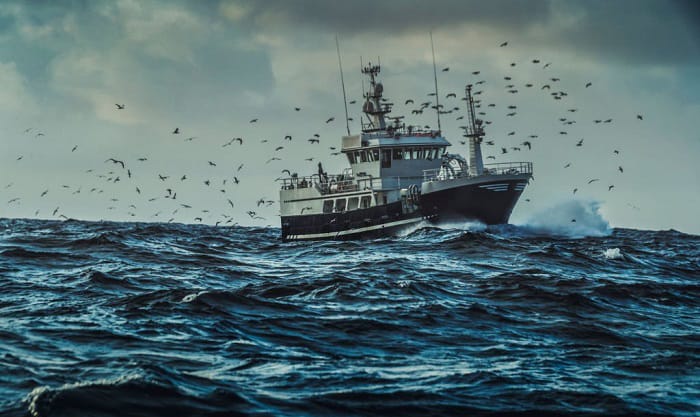 The fact that there’s no static duration for any journey across the Atlantic is because a lot of factors come into play. I’ve listed down everything that affects voyage time as follows.

It’s common knowledge that boat length is directly proportional to its speed. That being said, expect a 50-foot catamaran to sail across the Atlantic faster than a 30-foot monohull or anything smaller.

If the monohull can cover 100 miles a day, the larger catamaran or a trimaran may be able to achieve twice that coverage.

When sailing the world’s oceans, you will need to take advantage of trade winds. These winds blow 15 knots on average, but their directions and strength change every season.

Just because I was able to pinpoint an exact figure doesn’t mean that you’ll enjoy that exact wind speed all throughout your journey.

I’ve talked with old salts that can attest to having only an average of 5 knots to 8 knots when doing a solo transatlantic expedition. Expect the same variance to apply to most voyagers.

When crossing the Atlantic, it’s best to be highly experienced in sailing first. This rings true for the people you take with you, as long voyages can have a profound effect on anyone, and most certainly on novices.

Incidentally, you may want to know the solid proof that sailing skill matters the most when sailing across the ocean. You don’t need to look further than the magnificent achievement of Hugo Viglen who was able to cross the Atlantic by boat in 115 days. The best part is he did it on a 5-footer! 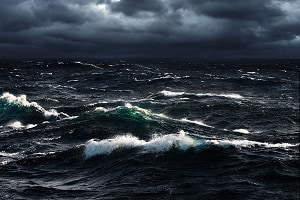 How long to sail across the Atlantic if the weather’s on the calm side? You can complete the trip within the usual time frames I’ve mentioned above.

Typically, sailors choose to set sail between November to February when the routes are warmer. Others will say the perfect time is between April and May.

Anything beyond that may raise the chances of facing storms and hurricanes, which are natural forces you clearly don’t want to mess with.

The wind speeds and waves may get tricky – if not outright dangerous – to get the hang of if you’re dealing with inclement weather. This is why I recommend you sail only during the ideal seasons.

Where you choose to set sail will significantly affect sailing across the Atlantic time because there are locations where windward winds are noticeably better. Based on historical data, if you’re departing from the west, it’s best to choose Bermuda as a point of departure.

While some sailors can manage yachting across the Atlantic without stopping in various ports, plenty of people can’t. Any kind of stop you do, regardless of how long it takes, will lengthen the total passage time.

To give you an overview of how long it will take a transatlantic crossing, I’ve outlined the time it takes from point A to point B and so forth in the popular Bermuda and Canary Island routes. 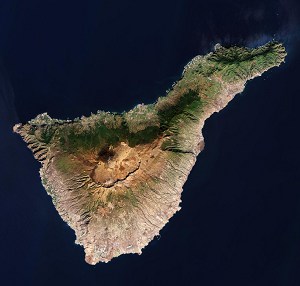 Add the number of days up, and you’ll likely arrive at a more accurate estimation of how many days to sail across the Atlantic. Take note that these timeframes don’t factor in any port stops you do.

Which of these routes is the safest? Well, based on most of the sailors I’ve asked, the Cape Verde passage is less risky than the Bermuda one.

Incidentally, do you know the total distance that these trips will take? Roughly, it’s around 6,800 nautical miles in a single voyage, which is undoubtedly a monumental achievement for any sailor!

Here’s a Glimpse of an Actual Voyage

If you want to get a glimpse of a transatlantic crossing, there are videos on Youtube that I can heartily recommend. The following two-part series was done by a solo sailor:

It took him 23 days in total to complete the trip on his 28-foot sailboat. This proves that if you know how to play your cards right, this trip will be a cinch every time.

I personally know skippers and sailors who have done this trip more than 30 times! To me, departing within the safest weather windows is the key.

It’s well worth the watch since the video serves as a visual journal of what the entire experience is all about, what conditions to expect, and a clear testament that nothing is ever certain in ocean voyages.

Essentials to Take Note When Sailing Across the Atlantic 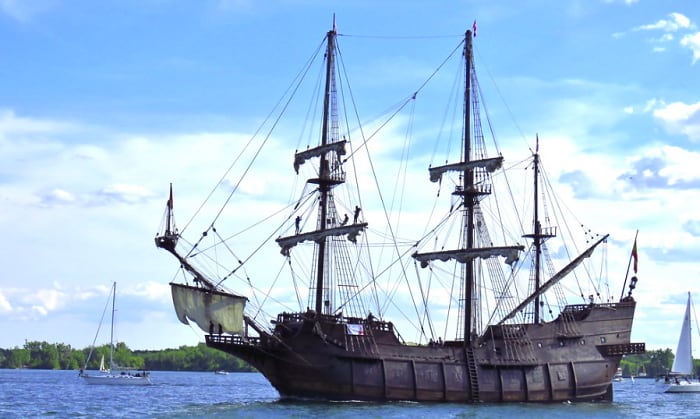 Whether you’re planning on completing this ocean excursion yourself or are simply curious about the entire scope of the voyage, it won’t hurt to know what sailors keep in mind when crossing vast oceans like the Atlantic.

What’s sure is that if you’re attempting to do it, plan ahead for months. I recommend you gain solid sailing experience as well. Learn to condition yourself in taking longer sailing expeditions, for instance.

1. Prepare yourself and bring only skilled hands with you

Long ocean voyages are reserved for those who are used to the challenges of unpredictable marine environments. These endeavors require discipline, willpower, and patience, so it’s always best to team up only with a professional crew, assuming you won’t be sailing solo.

For instance, be prepared to have less-than-optimal sleep on a daily basis. I’m talking about facing the possibility of getting only three hours of restful sleep some nights because you have no choice but to be tossed here and there by strong waves.

Be open to the advice of others, including the ones I gave here, but, ultimately, you should use your own judgment.

2. Provision for at least 4 weeks

Keep a stock of necessary food, drinks, clothing, and medicine that will sustain you for the entire estimated length of the trip. If you have a larger vessel, you can obviously go beyond that.

The point is, it’s better to be safe than sorry. If worse comes to worst, don’t hesitate to call for help and rescue.

(Which, mind you, is not exactly uncommon if you check the entire record of disasters in transatlantic passages alone). That being said, we come to the next point.

3. Check the record of disasters

This is not to strike fear in you but to give you a sobering idea that what you’re trying to undertake is not at the least a minor endeavor.

Checking the records should also tell you the months that you should avoid, assuming you can’t sail during the safest window I mentioned above.

I can say the same for when you’re trying to sail across the Mediterranean or the Pacific because you’re far less likely to encounter stormy or generally bad weather this way.

Keep in mind that delays will also take a toll on your boat. This rings true when it comes to the maintenance and repairs you may need to do upon completing your passage.

To summarize all the points above, it will take you at most 4 weeks to sail across the Atlantic Ocean on a traditional sailboat. Other vessels may shorten or lengthen that duration, depending on their size.

Now that you know the answer to your question, “How long does it take to sail across the Atlantic?” Do you still have the guts to earn this once-in-a-lifetime accomplishment?

“My intention from the first day establishing Boating Basics Online is to provide as much help as possible for boaters who want to experience a first safe and convenient trip. So feel free to join us and share your beautiful journeys to the sea!”